SARASOTA, Fla. — Rent keeps going up with not enough affordable housing units to go around in Sarasota.

Several renters have been getting letters from landlords notifying them of a rent increase. They say they are seeing hikes of anywhere from between 30-percent to 50-percent more.

Due to the hassles involved with moving, many renters are faced with dealing with the additional cost and paying up or moving out.

But on Tuesday, county commissioners voted 5-0 to allocate more than $20 million from COVID relief funds to build nearly 1,000 cheaper housing units. The county leaders are hoping this action would start to help get the problem fixed.

“Honestly, when I first got here, I could get a two-bedroom for $750 to $1,100 and I got close to it so many times,” said Richard Breed who now lives in Bradenton.

Breed, a musician who is 65-years-old and on a fixed income, had to opt for Manatee County because Sarasota rents were too high for him. He spent about a year and a half homeless and living out of his car before he was able to find a place he could afford.

“We need more affordable housing bricks and mortar. Oftentimes, there are no places for people to actually live,” said Ed Collins of the Jewish Family and Children’s Services.

Social workers at JFCS, like Collins, are helping residents like Breed get into affordable housing. They say the situation is especially dire for seniors who are on a fixed income and have begun being priced out of the market

“They may have a health issue or something like that, that may limit their ability to actually find a job,” Collins said.

Advocates say Sarasota needs more than 600 affordable housing units within the next few months to a year to start to crack down on the problem.

The county has been working with Housing Authority development partners on some affordable apartments on Lemon Avenue. With the injection of more than $20 million from the federal American Rescue Plan Act to help with the construction, about 1,000 smaller and more affordable housing units would be created.

The breakdown of the allocation to the beneficiary agencies is as follows:

“That I think is a decently clever way of reducing the cost because I keep getting hit with you never gonna have the smaller apartments,” said Alan Maio, Sarasota County Commission.

“I can’t see why, in this community, why developers can’t build at least a thousand of these a year,” Maio said.

County leaders said developers and landlords have become part of the problem too due to their drive for profit, They urged that they should step up to help fix the problem not just by building more affordable housing but by keeping rent down.

“I’m not against profit. However, I do feel that at this point time, it’s an emergency and we need to build as much affordable and workforce housing as possible. Somebody has got to work at these service industries, let’s face it,” said John Colon, chair of Sarasota Housing Authority.

Commissioner Maio also said that there are up to three more affordable housing developments currently in the works.

He acknowledged that the cost of rent is no longer feasible or even sustainable for many young, low income, essential, and service industry workers to afford. 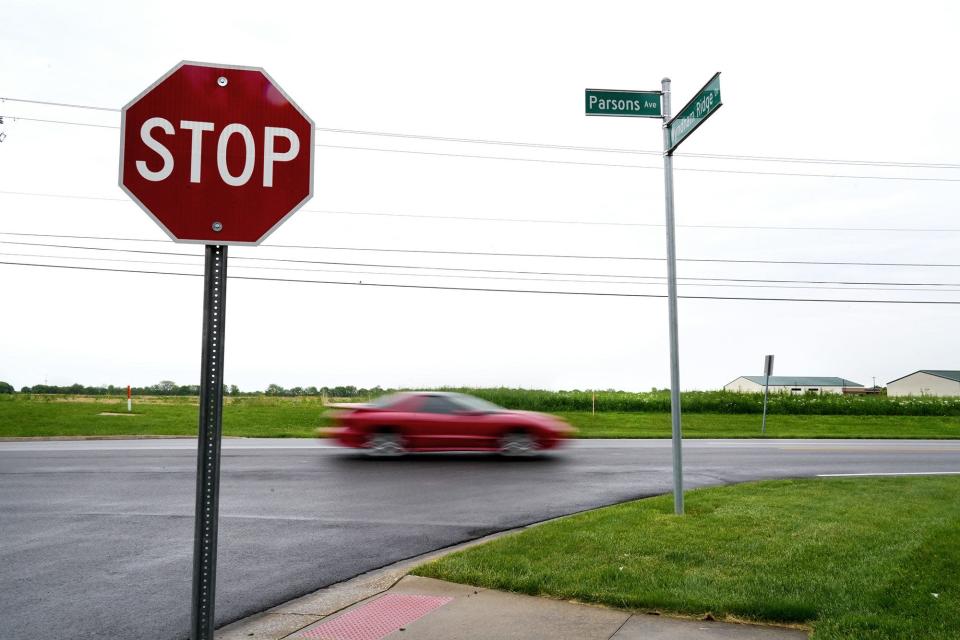