ASHEVILLE – Buncombe County will pursue a $70 million bond referendum in November to support future investment in affordable housing and land conservation, pending a May 3 Board of Commissioners vote, which would cost households up to $34 a year.

After the vote, the county has planned about four months to get the referendum officially approved and on the Nov. 8 general election ballot.

The $70 million is split between two amounts: $40 million for affordable housing — “capital costs of housing for the benefit of persons of low or moderate income,” according to a memo — and $30 million for land conservation.

Commissioners in an April 19 briefing heard a presentation from county-contracted Trust for Public Land representative Pegeen Hanrahan who conducted a study — free to the county because of funding from the Doris Duke Foundation and Merck Family Fund — that polled Buncombe residents on whether or not they would vote for a referendum.

If the referendum move is approved, the county will have more fiscal analysis to complete in the coming months.

What impact it could have on taxpayers, therefore, remains to be seen.

2022 Election: Early voting Buncombe County, Asheville on April 28. Where can you vote? Do you need ID?

“I think it’s going to take additional analysis to look at the effect on the property tax rate if the total $70 million investments are approved by the voters,” said commission Chair Brownie Newman. “Part of that is because not all that $70 million gets invested at once.”

Hanrahan noted April 19 a “worst-case” scenario would cost Buncombe households about $34 a year, if the bonds were borrowed all at once and paid back over two decades.

Newman said the county is also progressively retiring other debt, which may have some effect.

“So it’s not clear if a tax rate change would be necessary in order to accommodate these investments or not,” he said. “That’s going to take a little more time to analyze. But I think part of the takeaway is we do want to be real up front. It’s $70 million.”

Who’s running for Buncombe commission? What to know about 2 facing off in May 17 primary

Sate Sen. Julie Mayfield, who has talked with commission members about the referendum, expressed support for it.

“I’m a big fan of bond referenda,” she said. “Bonds are a a great way for local governments to pay for big projects, big initiatives that simply can’t be funded out of the general fund. It allows local governments to really work at scale in a way that they can’t year to year.”

Mayfield noted she was on Asheville City Council in 2016 when the voters approved $74 million in borrowing for public improvements.

Should commission approve the referendum May 3, the county will propose the following timeline through the November election:

Andrew Jones is Buncombe County government and health care reporter for the Asheville Citizen Times, part of the USA TODAY Network. Reach him at @arjonesreports on Facebook and Twitter, 828-226-6203 or [email protected] Please help support this type of journalism with a subscription to the Citizen Times. 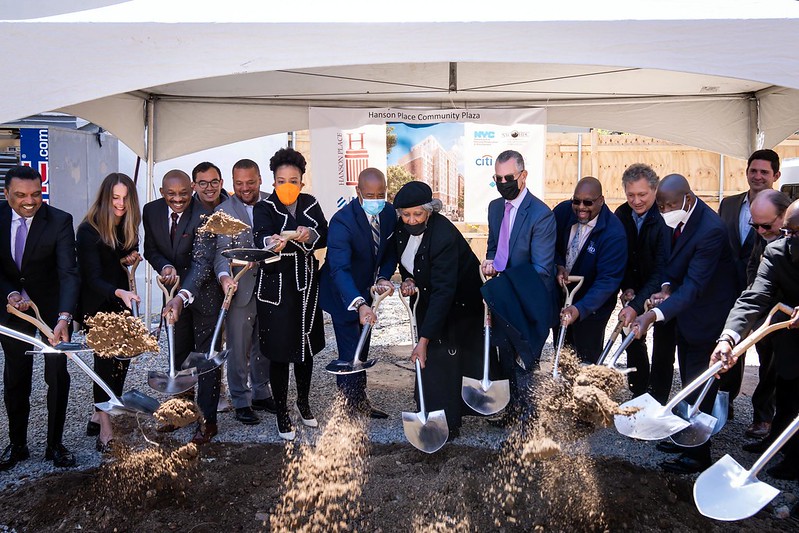 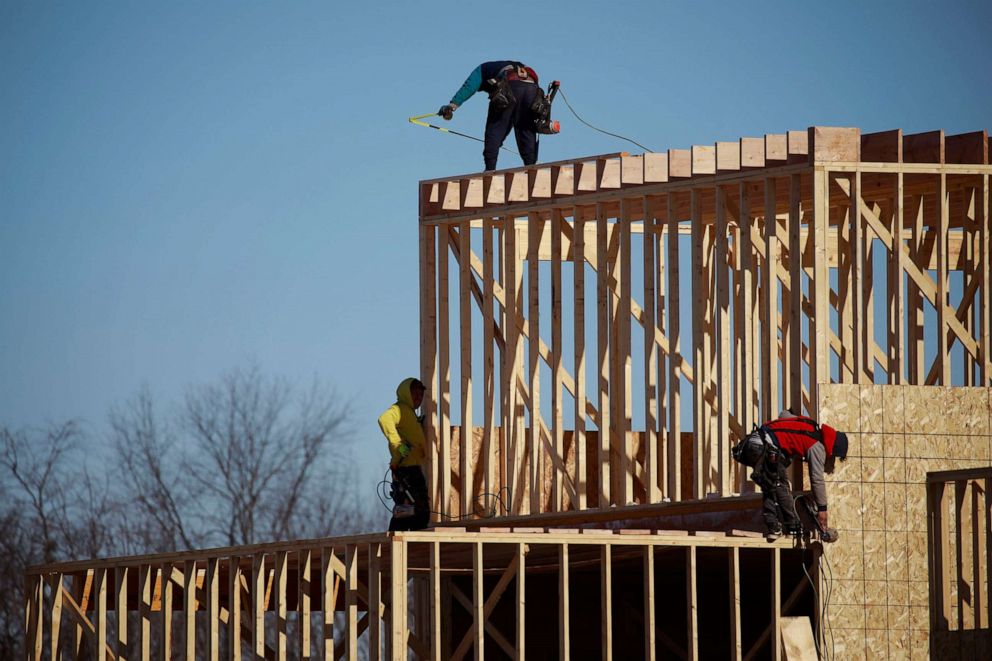