THE NEW series of Interior Design Masters hit TV screens last night and fans are all saying the same thing.

The show sees 10 talented, up-and-coming designers tackle a range of design challenges all hoping to impress the judges.

Each week the designers take on a different commercial brief they compete to win a career-defining prize – a major commercial contract with a luxury Cornwall Hotel.

At the end of every challenge, the weakest designers will be on
the sofa in front of the judges, with at least one contestant being eliminated each week.

In the opening episode of the new series, hosted by Alan Carr, the designers are tasked with transforming five upmarket rental apartments in Manchester.

Working in pairs, the teams had to transform an apartment each, with each designer taking on either a living room or master bedroom, but they had work together to design a shared home office. 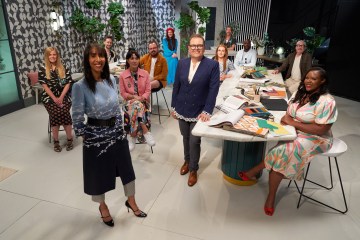 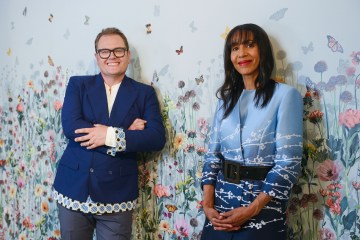 However, it wasn’t the crafty designs that got viewers talking after it was clear that not everyone was willing to listen to their partner.

They flocked to social media to fume after a contestant ‘mansplains’ wallpaper to a Scots print designer.

Fans were not best pleased after Paul, 52, told Amy, 39, “I’m older than you” after she shared her opinions on wallpaper.

The visual merchandiser, who lives in London, decided he wanted a more creative career after he turned 50 at the start of lockdown.

But Amy, a print designer and illustrator originally from Ayrshire, has spent years working in fashion, with her passion lying in interior design.

Viewers took to Twitter as they became increasingly frustrated at Paul’s attitude.

One person wrote: “Oh Paul stop with the mansplaining to Amy! That wallpaper is so old fashioned.”

Another added: “Paul is so patronising to Amy. It’s all me me me.. No teamwork.”

A third posted: “Can we just agree that Amy deserves a place in the final just for not punching Paul in week one?”

Someone else said: “One word: Paul! Saying ‘I’m older than you?!’ Age shouldn’t come into it! She was sharing her opinions.

“Age doesn’t make you know more, or make you a better designer?! Trying not to bad mouth a contestant, but c’mon man! Show Amy more respect!” 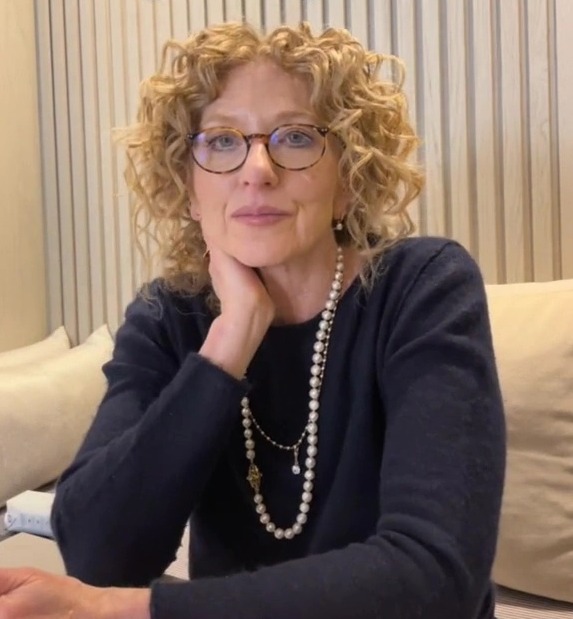