Getting the right windows involves many considerations like material, glass and energy performance. Another consideration is the window style, which is not an easy task given the number of styles to choose from in the market. Here’s a quick guide to various window styles.

Sliding windows feature sashes that slide sidewards. Unlike hung windows, the weight of sliding window sashes rest on tracks in the bottom frame, which allows for slimmer sashes and frames that help save space.

Fixed windows are essentially windows that do not have a sash. Instead, the glass is set into the frame, which makes them incapable of providing ventilation. Picture windows, as well as non-standard window shapes, are fixed windows. While glass blocks are not generally classified as windows, they have many features in common with fixed windows.

Nuss Construction Company is your leading provider of home improvement services. Give us a call at (856) 988-9982. You can also fill out our contact form to schedule an appointment. We serve customers in Medford and the surrounding communities in Southern New Jersey. 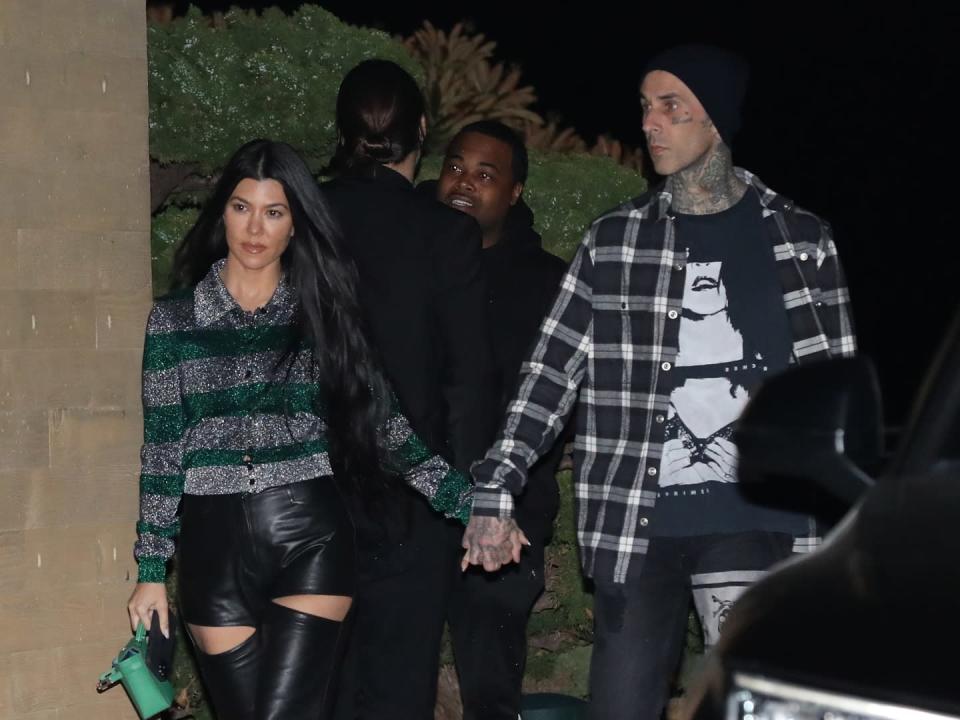